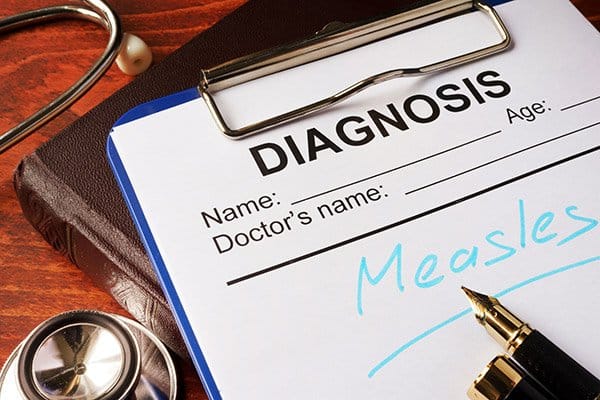 If you’ve heard about measles in the news recently, you’ve heard correctly. In a press release dated March 8, 2019 The Texas Department of State Health confirmed 11 measles cases in Texas so far this year. Seven counties documented one case each and Harris County (Houston metro area) has recorded four. For reference, a total of nine cases were confirmed in Texas in all of 2018 and only one in 2017.